It seems like motivations behind resolutions often revolve around simple attributes or characteristics: I want to stay fit so I look good in the mirror; I want to travel more because all of the Instagram accounts I ogle look fun and beautiful; I want to spend less and save more because I want to stay at a nicer hotel on my next vacation.
Those are all perfectly fine motivations – there’s nothing wrong with wanting to look good, or stay in a nice hotel. The problem is, life changes are really tough to make because they require starting new habits, and starting new habits is hard.
The motivations aren’t bad, they’re just not strong enough to get us over the hump from starting a habit to making it stick.

Even if you make a New Year’s resolution stick long enough to start achieving your goal, it might not feel as good as you thought.
I thought that going to the gym 4 days a week would make my life so much better. Looking great and being more energized would feel amazing.
It did feel good, but it wasn’t as transformative as I had hoped. I was still stressed out. I was getting a good post workout buzz/mellow but I still felt like a high strung person overall. Plus, the physical transformation was s-l-o-w.
Eventually, I stopped going.
When I went to the gym I felt good, but I wasn’t becoming a better person or anything. Just changing that one aspect of my life wasn’t as transformative as I had hoped, so I stopped putting in the effort.

How to Make a New Year’s Resolution That Matters 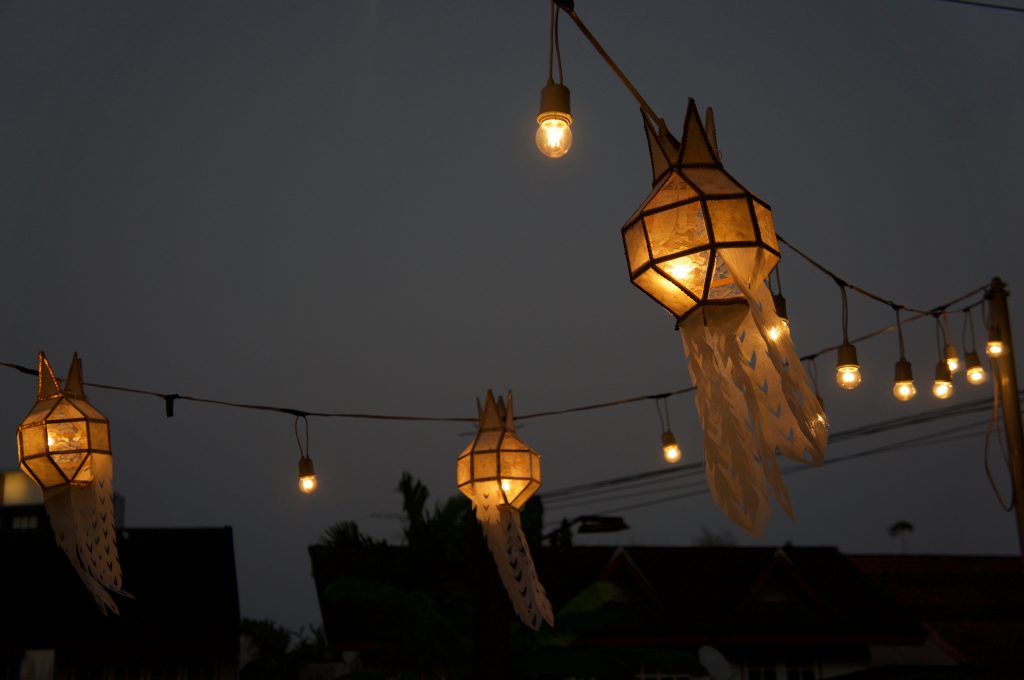 What if you could reframe your New Year’s resolution so you did feel deeply about it? If every step you took toward making that resolution a reality brought you closer to something you really cared about, it would be much easier to stick to that resolution.
I think I have the secret.
Try making a New Year’s resolution that aligns your actions with who you believe you truly are.
Just in case I lost you there, hear me out. This isn’t mystical thinking.
The idea of congruence between your actions and your “true self” is literally in intro to psychology books. And according to a palliative nurse who talked to patients on their death beds, the most common regret people have at the end of their lives is not living a life true to themselves.
It seems like giving yourself the opportunity and permission to be the person you always believed you were would be an excellent motivator.

Being True To Yourself vs. Feeling Like A Fraud

Aligning your actions with your true self means behaving like the person you believe you really are.
I believe I am an active, adventurous, free spirited person. Some of my actions reflect that. When I climb a rock wall, travel to a new country, or eat a strange food I’ve never tried, I feel great because that’s proof that I really am who I think I am.
But when I can’t do things I think of as adventurous, active, or free spirited, I feel like an impostor.
If you’ve ever felt that, you know it sucks.
When my neck and shoulders were so stiff in Thailand that I couldn’t carry my daypack for more than a mile, I felt like a fraud. How could I think of myself as an active adventurer when I couldn’t do this basic thing?
Luckily Tony was on board with using Tuk Tuks (three wheeled motorcycle taxis) and Songteaws (pickup truck taxis) to get around while I worked on my pain and stiffness. 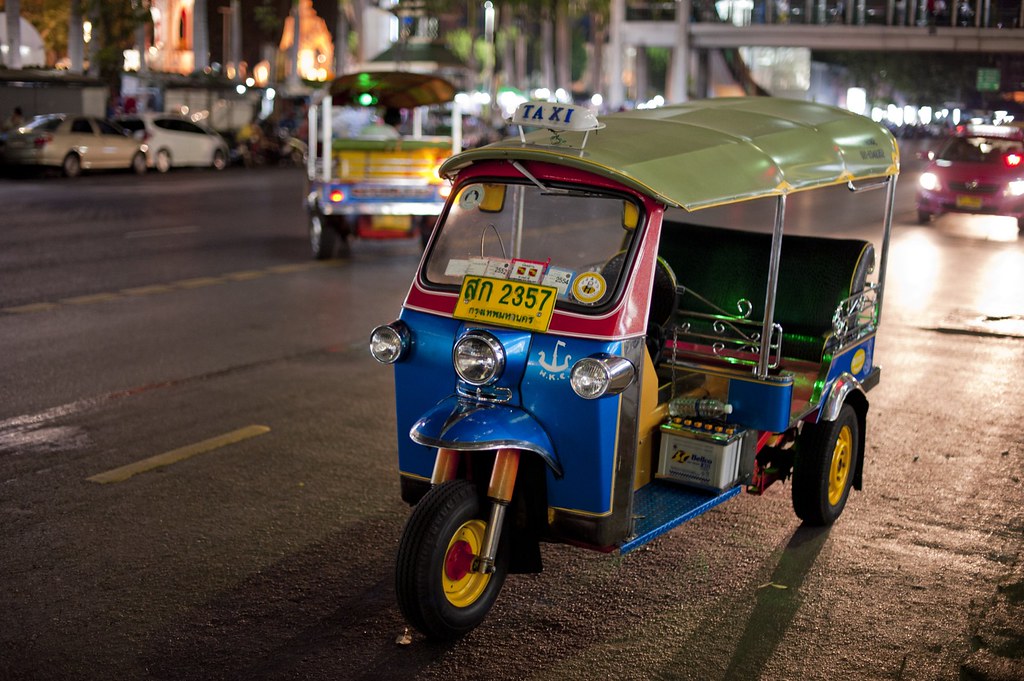 Turns out, Tuk Tuks and Songteaws are exciting in their own right.
Imagine hopping into the back of a Tuk Tuk with traffic wizzing around you, then speeding down the road, weaving trough cars and trucks in what amounts to a three person motorcycle with a lawn mower engine.
The sense of adventure from hopping on the back of a truck or into a Tuk Tuk put me back in alignment with my true self. But I knew if I didn’t work out some of my pain, I would keep feeling like an impostor every time it got in the way of an adventure.
Avoiding feeling like a fraud and trying to feel like the real me more often turned out to be powerful motivators.

Choose A Resolution That Aligns Your Actions With Your True Self 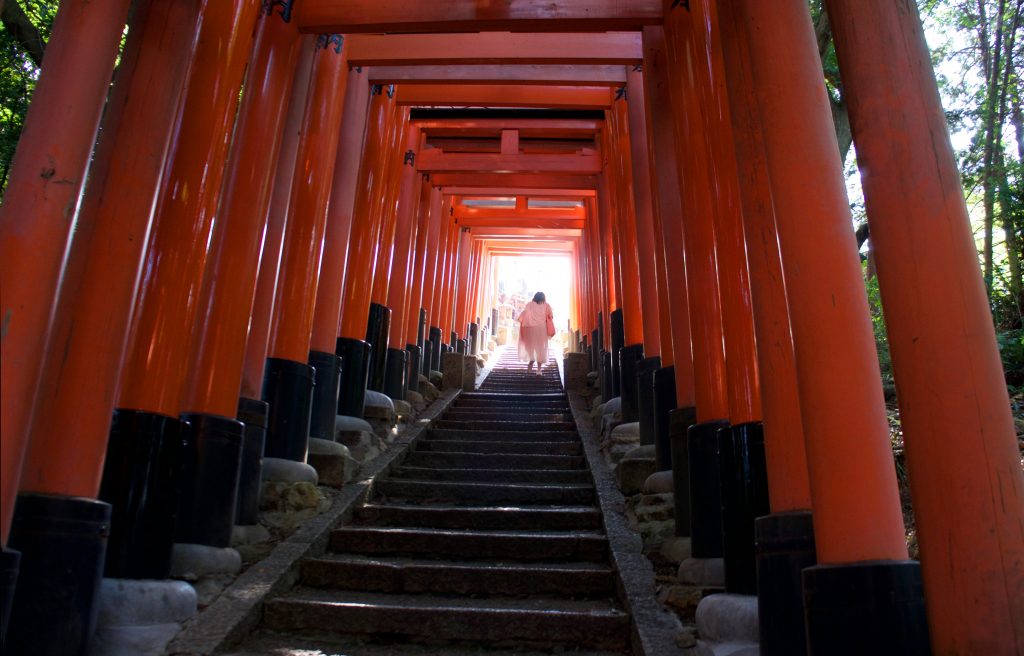 Instead of working out to look good, I’m making a New Year’s resolution to prepare myself for adventures. In practice, that will be pretty similar to other resolutions – work out more, take better care of myself, etc. But the reason behind this resolution matters to me a lot more because I’ll spend more time feeling like the real me, and less time feeling like an impostor.
People have lots of ways they think of themselves, so your resolution might look different from mine. Mine might even look pretty different from year to year.
For example, you might think of yourself as your family’s rock – the stable person anyone can turn to for help. A resolution for you might be something like “prepare to be there for my loved ones”. Actionable steps to achieve that might be saving money so you can help in case of family emergency, or becoming more active so you can physically take care of little kids or ageing parents.
Two of my favorite YouTubers, Simon and Martina Stawski, are a great example of this kind of resolution in action. Martina has a genetic condition that leaves her in chronic pain with dislocated joints. As her condition progressed, Simon resolved to work out and get stronger so he could literally carry her if he needed to. Working out isn’t just for his health (a good motivation), it puts him in alignment with the caring, supportive husband he believes himself to be (an even better motivation).

If you’re like most people who make New Year’s resolutions, you’ve probably given up on a few of them. But don’t beat yourself up about it. If you couldn’t stick to the gym, or keep  your home perfectly organized that doesn’t make you a bad person.
But if you really want to make your New Year’s resolution stick this year, try making it revolve around something that truly matters to you. I think an easy way to do that is by resolving to act more like your true self, but there are probably lots of other motivators that are important enough to keep you motivated.
Who is the real you? Are you the adventurer, the family’s rock, the supportive partner, or something else? What resolution could you make to act more like the real you in the coming year?
Good luck with making your New Year’s resolution stick, and becoming the best possible you in the coming year!
Pin It! 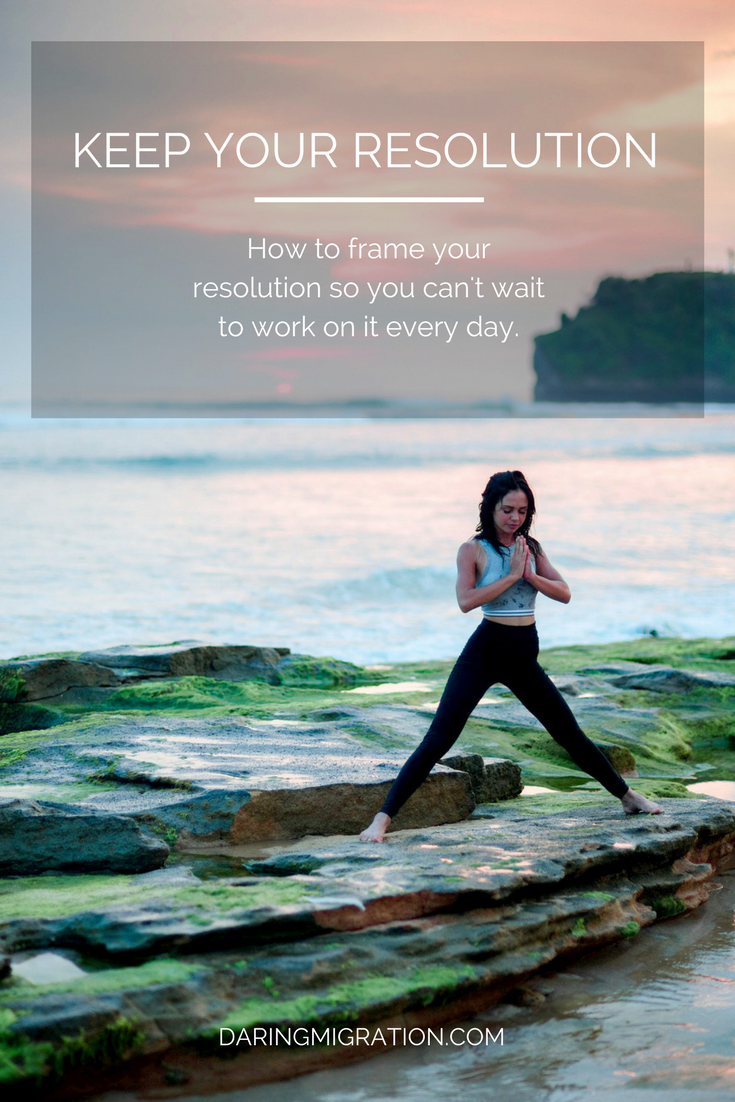